We feature books by Fr. Jerome Kodell and the late Fr. Hugh Assenmacher of blessed memory. We asked Fr. Jerome to share with us a brief description about how he began to undertake writing: 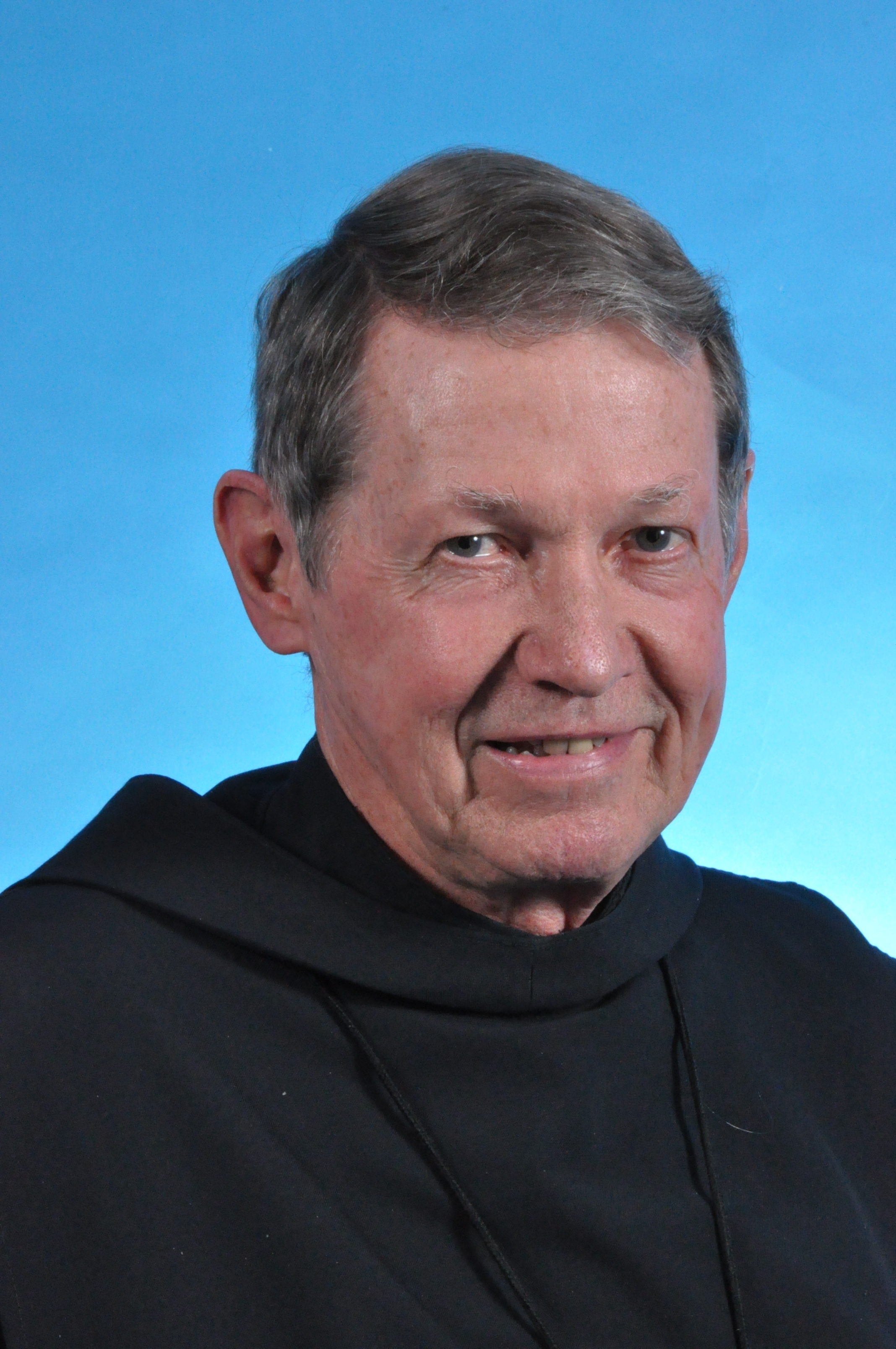 I got my start in writing thanks to Abbot Michael Lensing and Father David Flusche. Father David had been my senior class English teacher in Subiaco Academy, and already when I was still a junior monk he asked me to start contributing to our community’s newsletter, the Abbey Message. Up to then I had given little thought to writing for publication and certainly not to a career involving writing. If I had had any plans for what I would be doing as a monk, it was that I would be assigned to teaching English in the Academy (which did happen), following in the steps of monks with aptitudes similar to mine.

But what caught my imagination after I had gotten started was the example of Abbot Michael and Father David in their writing ministry. They had been the first editors of the Abbey Message, and their combined tenure gave the publication its direction for a long time. Both of them treated their writing as a vocation, a mission to inform about the faith and to guide people spiritually in their daily lives. They not only had the knowledge and experience, they had the ability to communicate clearly and effectively.

Father David had a hard time getting me on track. I had the words and I could put them on paper, but I wasn’t communicating. It wasn’t clear who or where my audience was. He taught me to put myself in the position of a reader who didn’t know what was in my mind and to see if what I said made sense. He taught me to prefer simple declarative sentences and to avoid ten-gallon words and latinisms, and to reach into the strong side of English rooted in Anglo-Saxon.

Abbot Michael changed the direction of my life when he sent me to study Scripture, and when I returned I began to follow in the footsteps of my two mentors in sharing what I was learning by speaking and writing. A blessing that soon came my way was Little Rock Scripture Study, where I was saved from isolated thinking in my room by experiencing the Bible with real people -- real, intelligent, faith-filled people. They inspired me eventually to write The Catholic Bible Study Handbook.

When I became abbot, I didn’t expect to have the time to write books, and I was right in one sense and wrong in another. I wrote articles but not books. But then I was encouraged to gather together in book form articles and conferences I had originally prepared for the Abbey Message or for our monastic community.

I feel very blessed that I have been able to write, and even more, that people are willing to read what I write. One of the things I came to appreciate was that once a book appears in print it begins to work on its own, and I can sit back and be lazy again.